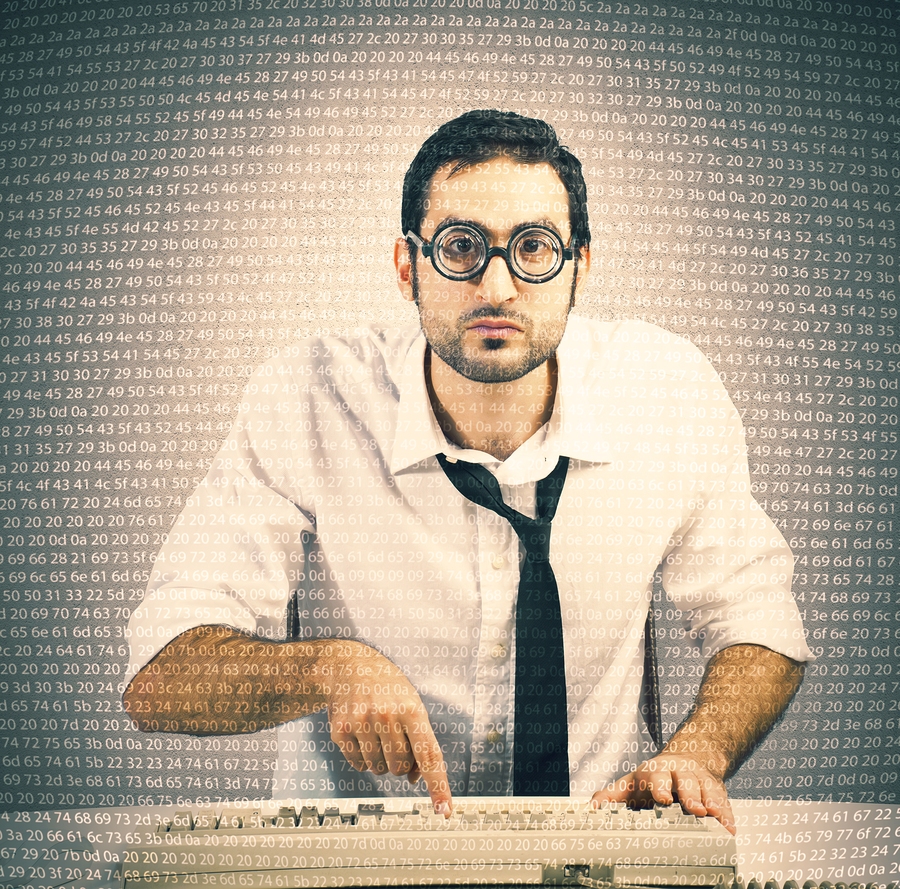 A number of months ago I received an inquiry from a very nice lady named Janet. She wanted to convert her e-commerce website to WordPress and wanted Genesis as her framework. Janet and I spoke in email and then Janet got sidetracked with life and a month or so passed. When Janet returned we were a bit overloaded with clients, so I could not provide immediate assistance to her. I liked Janet, so I tried to refer her to other Genesis developers. Unfortunately everyone seemed to be busy or unavailable.

It’s another month later and Janet is back and checking on our calendar. She is still looking for a Genesis developer who is WooCommerce savvy. Thankfully, this time our calendar isn’t as full.

The Frustration of Searching

I realized how frustrating it must be for real people (non WordPress people) to sift through software coders and locate the right type of web developer for their project. After all, real people don’t speak code so they probably have a really hard time telling one Genesis developer from another.

To make matters worse, real people can’t always judge the magnitude of a web project because they don’t code for a living. What seems simple in concept might be really difficult to code. It is always doable, but sometimes there isn’t an easy option to convert a concept into reality. It requires an advanced coder to execute.

My heart goes out to these folks, because the level of frustration they must feel at times has to be high. It’s the negative part of WordPress’ growth.

The Variation in Genesis Developers

Below is a simple overview of Genesis developers and a breakout of different types of service providers.

It excludes websites like oDesk and Elance, because I don’t believe in this approach. I’ve fixed a lot of websites that were built for $7 per hour. You cannot expect to pay $7 per hour for quality code, so just don’t go that route.

If you’ve read through my list, you might still be wondering which one is right for you. I’ll tell you in many cases, I think it comes down to budget and less about needs. Budget can quickly qualify out developers.

The key is to balance what you need with what you can spend. And in the end you might need to adjust your list of wants down or adjust your budget up.

I know from my own experience that at least half of the people I speak to have a budget that is not well matched to their list of needs. And in the vast majority of the cases, it is because they have a great idea that sounds simple, but takes some advance coding to execute.

Some web projects are quick and easy and some are highly complex and technical. And in between those two groups is a whole lot of everything else.

When sifting through your options, make sure you provide future developers with a good overview of your project and make you ask a lot of questions.

We don’t mind answering questions. We want to figure out if we’re a fit just as much as you do.

Did you try a DIY website audit checklist, only to find you missed the important items that would truly influence your SEO, traffic, and revenue? What you really need is a professional website audit to keep your website and SEO healthy. END_OF_DOCUMENT_TOKEN_TO_BE_REPLACED

Learn what SEO is and why it matters to your website or blog. Download the free eBook and start your SEO journey. END_OF_DOCUMENT_TOKEN_TO_BE_REPLACED

We'd love to help you create something amazing.
Reach out to us and tell us about your vision. END_OF_DOCUMENT_TOKEN_TO_BE_REPLACED